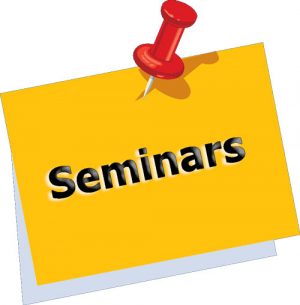 There is no gain saying that peoples’ empowerment is indeed a key means to achieve sustainable development in any given nation. In other words, empowering an individual translates to empowering the nation; and empowerment in itself is best served through rapid economic growth with rapid social change. Indeed, there is no greater form of Corporate Social Responsibility than empowering a people to be self sufficient and Independent and at KEDI Healthcare, this is what we stand for at all times.

In February, several people empowerment and life changing seminars were held across different states of the country with the sole purpose of promoting the use of Traditional Chinese Medicine {TCM} and educating people on the lucrativeness of
KEDI business thus bringing health and wealth to the doorsteps of the people.

New markets were penetrated, awareness were created for KEDI products, brand loyalty was built, questions were asked, clarifications were made in a bid to ensure that all present were furnished with  all the necessary information needed to stay healthy and grow wealthy with KEDI.

Top leaders present painstakingly corroborated the lecturers by telling the attendees how they rose from the scratch to relevance and moved up the ladder of success from nothing courtesy the unflinching support of KEDI. The attendees were thrilled and made up their minds to give whatever it takes to also become a point of reference in no distant time.

There were free quantum tests in the different centres which hitherto led to a high demand of KEDI products as the attendees queued up neatly to enjoy the uncountable benefits derivable from the products as elucidated by the lecturers. Practical demonstrations were carried out on KEDI 7 layer pad and physical exercises were not left out.

The seminars had about 1,625 people in attendance with about 357 instant registrations recorded. The Seminars indeed recorded phenomenal successes as participants pleaded that more seminars of such magnitudes be organized for them.